A rise (of) :  there was a slight rise of prices in November.

An increase (in) : overall, there was a substantial increase in oil production.

A growth (in): there was a substantial growth in unemployment.

A peak (in): after a peak in production, there was a substantial fall.

An improvement: After the second world war there a significant improvement in the overall standard of living.

A climb: after a slight dip there was a considerate climb in the export rates.

To grow: the production in coffee grew steadily.

To peak: the consumption of pizza peaked in the 90’s

To go up: after a small dip the inflation went up dramatically.

To climb: the production of smartphones climbed steadily.

To improve:  the export of food will improve substantially in the next decade.

To recover (go back up again): the economy recovered gentilly after the enormous drop.

Going up a lot

To rocket: the sales in electronics rocketed just before December.

To skyrocket: the prices in consumer goods skyrocketed

To soar: petrol and diesel prices soared to a new record high

To shoot up : the overall interest rate shot up by 50% in the given period

To surge (going up fast): Cryptojacking, the process of hijacking computers to mine cryptocurrency, surged in the last quarter of 2017 as the price of bitcoin shot up.

To move upward: the share in apple moved upward modestly after March.

A fall (in): after an initial increase in the production of cars there was a significant fall

A decrease (in): the initial decrease in workload was later on compensated

A reduction (in): overall there was a significant reduction in death and disability from chronic diseases

A drop:  the yearly return would see a meaningful drop from 9.2 to 5.4 percent.

A downfall: there was a substantial downfall of 13.7% in shares

To decrease: after an initial increase the overall consumption decreased dramatically.

To drop: the overall profit dropped suddenly after a steady rise.

To reduce: the company reduced about 7% of its expenses in 2015

Going down a lot

To plummet: prices plummeted more than 30% in April.

To dive: oil prices dove significantly in the late 2000’s

To plunge:  the export of wood plunged to 6%.

To take a nosedive: Chinese investment in U.S. commercial real estate took a nosedive in 2017

To collapse: the overall demand in meat collapsed

Going up and down

A dip (in): in 1967 there was a small dip in sales
A fluctuation (in): there were enormous fluctuations in precipitation over the whole period.

To fluctuate: The number of visits to the Site fluctuated dramatically between 20,000 and 40,000 in the first eleven days.

To vary: The overall sales figures varied slightly on a daily basis.

To dip: The employee satisfaction score dipped slightly in 2012 and remained at this level for the next three years.

A constant: The expenditure of the office remained constant for the last 6 months but the profit rose by almost a quarter.

A plateau: According to the line graph, in the United Kingdom the CO2 emissions reached a plateau at about 11 metric ton.

To level out: the data show that church membership in the United States has leveled out

To level off: accidental deaths leveled off over the four years

To remain constant : The expenditure of the office remained constant for the last 6 months but the profit rose by almost a quarter.

To remain unchanged:The population of the country remained almost unchanged in the last 3 years.

To remain steady: The number of fishers remained steady in South America with an average of 3 million

To reach a plateau: According to the line graph, in the United Kingdom the CO2 emissions reached a plateau at about 11 metric ton.

To remain the same:  The trends of more oil production remained the same in all countries in 2005 except in Qatar

To stay the same: the production of energy from hydroelectric power stayed the same (i.e. 5%) in both decades.

To remain stable:The number of men in this sector remained mostly stable over the period.

To stay stable: the number of Marriage remained stable but the cases of divorce increased by roughly 0.4 million.

To remain static: Afterwards, revenue dropped and in next two years remained static at approximately 3.8 billion

Unchanged: the number of male employees in these sectors had remained largely unchanged.

Sharply: The population in the UK increased sharply from the 1850 onward

Suddenly: The waste recycling rates in the US increased suddenly in 1985

Rapidly: The waste recovery rate grew rapidly from 16.7 million tons on 1985 till…

Abruptly:  The birth rate dropped abruptly at the beginning of the 20th century.

Significantly: The number of train passengers increased significantly in 2001

Considerably:The number of people taking the car to get to work increased considerably in the last 50 years

Markedly: Overall, the population over the age of 65 grew markedly in the last half a century.

Substantially: In the last 20 years the size of the global robotic market rose substantially.

Noticeably: The total amount of internet users in Vietnam grew noticeably in the last 15 years.

Sharp: There was a sharp increase in the in-person enquiries over the mentioned period.

Sudden:There was a sudden drop in the American GDP in 2012

Rapid: There was a rapid decrease in the consumption of butter in 1986

Abrupt: In 1993 there was an abrupt drop in car thefts for the UK

Dramatic: In the 3rd quarter there was a dramatic drop in the sales figures for Zed runner.

Steep: Overall, there was a steep decrease in the total honey production over the given period.

Significant: There is a significant difference between the overall spending habits of men and women.

Considerable: Generally, there is a considerable increase in hours spend by teachers doing other activities that do not involve teaching.

Marked: There is a marked difference between the amount of clothes importer from China over the 2 periods.

Substantial: There was a substantial decrease in the amount of unemployed women in 1997

Overwhelming: There is an overwhelming difference between peak and off peak usages of the metro line.

Slightly: The amount of internet connections increased slightly in the cities.

Gently: The time spend eating out increased gently over the provided period.

Marginally: The total amount of people employed in the company increased marginally.

Slowly: The amount of money spend on books rose slowly between 1976 and 1983

Slight: there was a slight increase in the amount of steel produced in July.

Gentle: Overall, there was a gentle increase in the prices of apples over the provided period.

Modest: Over the given period there was a modest increase on the money spent on books.

Marginal:There was a marginal reduction of the amount of tourists visiting Malaysia after 2001

Moderate: There was a moderate reduction in the amount of people immigrating.

Slight: in 2003 there was a slight surge in the amount of ice cream consumed.

Similar changes over a longer period of time

Steadily: The total of books borrowed from the library dropped steadily over the given period.

Consistently:  The measured temperature in Antarctica grew consistently over the past century.

Gradual: There was a gradual decrease in the time spent preparing food over the last three decades.

Steady: Over the past decades there has been a steady growth in the IT sector.

Consistent: Between 1976 and 1996 there was a consistent growth in the amount of pasta consumed in Europe.

Get your writing and speaking corrected

Join the ever growing group of students who we helped on the road to success and get the professional help you have been looking for.

Have a look at how to deal with Graphs, how to analyse, structure, write,…

Have a look at some of the examples of Academic IELTS Writing Task 1 Graphs and see how other people deal with writing them.

Have a look at some Graph Vocabulary to deal with Dynamic Graphs and Changes.

Have a look at some Graph Vocabulary to deal with Graphs and Numbers.

Have a look at how to deal with Maps, how to analyse, structure, write,…

Have a look at how to deal with Processes, how to analyse, structure, write,…

Have a look at an overview of IELTS Writing Task 2 and how to deal with it.

If you think there is some vocabulary missing, do let us know in the comments.

This site uses Akismet to reduce spam. Learn how your comment data is processed.

Can't find what you need? 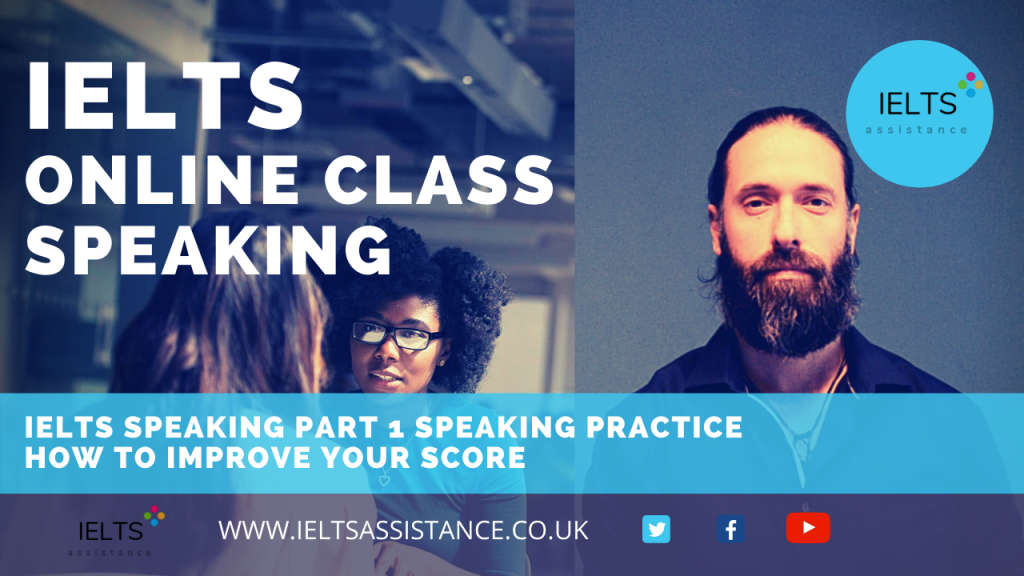 Can’t find what you need?
Ask our teachers: